MORE COVID-19 CASES REPORTED IN A PRISON IN RWANDA

Rwanda has reported 27 new COVID-19 cases in the Nyarugenge Prison in Kigali, taking the daily count to 50, the highest in the past two months.

The other cases were found in Kirehe and Rwamagana districts in the Eastern Province and Rubavu district in the Western Province, said the daily update of the Health Ministry.

The new cases brought the national tally to 5,312. The total recoveries and deaths rose to 4,974 and 41 respectively, with seven new recoveries and one more death reported over the past 24 hours. The outbreak in Kigali's prison came after Health Minister Daniel Ngamije on Monday revealed 13 cases in Rwamagana's prison. At that time he said the government is going to tighten measures in places with a high concentration of people, such as markets, parks and prisons until a vaccine is introduced.


‘‘I’ve had moments when I have failed and failed tremendously; I repeated medical school, as a student leader. It was the most embarrassing thing ever then, but I learnt something’’ Those words from Dr Allan Pamba could be the reason why he has been dismissed as CEO of Nairobi hospital.

Dr Pamba only started serving as CEO on March 4th 2020, and by the time he was being served with a dismissal letter last Friday, he had not even been confirmed by the board. A letter from the hospital’s board chairman, Maj (Rtd) Dr Irungu Ndirangu, said Dr Pamba was still on probation and that he failed to craft a performance enhancement plan. But an insider told The Weekly Vision that soon after assuming office that a section of the board started undermining him even before he settled in as CEO.

It started off soon after he took over the mantle as boss, he ‘drained’ the swamp by sending 16 senior hospital staff home, cordoned the hospital during the early days of Covid-19, and then temporarily closed six outpatient clinics. Some of the people he’d dismissed are close relatives to powerful members of the board, that action alone raised same red flag, he was a marked man from then onwards. When you came here you had to drain the swamp, to use the expression of a distasteful man. How difficult is it to come in as the new guy and shake up things— fire people, change the order— and risk being seen as the bad guy. What prepares you for something like that? He was quoted as saying by one local newspaper.

The dismissal letter which we have seen, reads as follows; “Please note that the letter dated September 10, extending your probation period to December 12 gave you up to September 30 to acknowledge and execute the Performance Improvement Plan,” read Dr Irungu’s letter to Dr Pamba.

“Unfortunately, you responded on September 2 and requested that the board of directors review your performance in line with the board charter, contrary to your letter of appointment, which clearly states that the chairman of the board will review your performance. “Your failure to execute the Performance Enhancement Plan and the probation extension letter implied your lack of interest to continue working for The Nairobi Hospital.”

The bank has also been in the media for the wrong reasons with reports that the Directors are embroiled in tussles over ownership of pieces of land in various locations especially within Nairobi particularly targeting people of Asian origin.  ``It could be a clever way by cartels here at the bank to make some customers lose control of their money, prime land and other assets. A member of staff told the The Weekly Vision on condition of anonymity.

The Bank, including Directors Anwarali Merali, Ayaz Merali, Noorez Padamshi, Mohammed Mujtaba and Mercy Kamau have been accused by some of their own clients for allegedly operating in a veil of confusion where corruption seems to be the engine that is driving the institution. Client´s properties worth hundreds of millions have been sold off to private individuals and entities.

One such case is the conspicuous and illegal grabbing of property LR No. 209/6/13, IR No. 30866/9 and size 0.2617 of a hectare situated within Parklands Nairobi County, which belongs to one of its former Client Zavarchand Ramji Shah. One of its Director´s in particular, Mercy Kamau, has been accused for breaching banking rules by allegedly conspiring to transfer the property owned by Mr Shah through a sale agreement. The sale agreement indicates that she witnessed the execution of the sale agreement, a clear collusion with the land grabbers, not to mention conflict of interest.

Interviews done by The Weekly Vison by a number of disgruntled customers has pointed out that bank officials as well as family members have used proxies to defraud clients as well as the public at large.

And concerned workers within the bank says that the Central Bank of Kenya ought to step in to reduce instances of white-collar crimes committed by bank officials to curb such fraudulent activities. `` In fact, the CBK should exercise its mandate and order that the said officials step aside to facilitate for proper investigations.

Until her appointment as DCG in an acting capacity Ms Omundi was serving as the director of sports and gender in the prisons department.Ms Omundi holds a Master’s degree in Economics, Social Development Planning and Management Social Development from Swansea University.Here is the press release in full 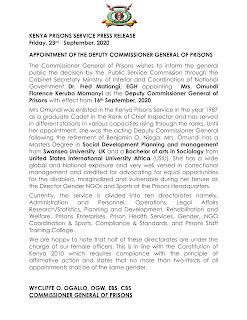 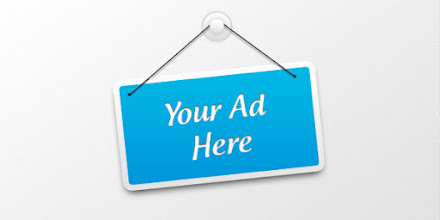 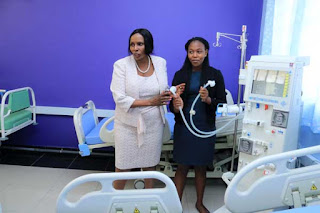 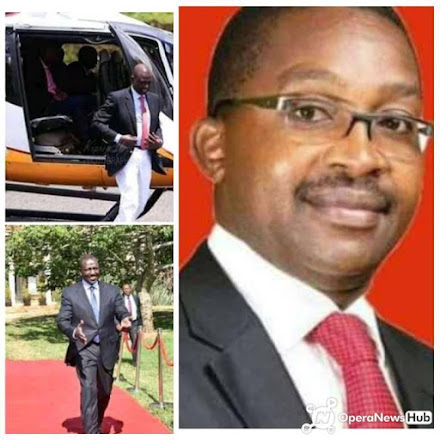 The County Public Accounts and Investments Committee in the Senate has asked Inspector General of Police Hillary Mutyambai to arrest and present before it Murang’a Governor Mwangi wa Iria for disobeying its summons. The committee chaired by Kisii Senator Sam Ongeri gave out the directive on the 28th August 2020. The governor has failed to appear before the committee for the third time to respond to audit queries. “In view that the governor came under summons last year, and this year he has failed to honour summons, I order that this committee summons under police escort Governor Mwangi wa Iria to be produced by the IG physically to this committee room on September 10, 2020,” Ongeri said. The governor was fined Sh500,000 for disobeying its summons. The governor became the first county boss to be arrested by the Ethics and Anti-Corruption Commission in 2015 for allegedly failing to declare that he had been convicted over a bounced cheque he issued to buy maize before he ran for governor.